Skip to Main Content
It looks like you're using Internet Explorer 11 or older. This website works best with modern browsers such as the latest versions of Chrome, Firefox, Safari, and Edge. If you continue with this browser, you may see unexpected results.

This guide details resources available at CCCC to facilitate student success for men of color.

Search our catalog for books, DVDs, CDs, and more 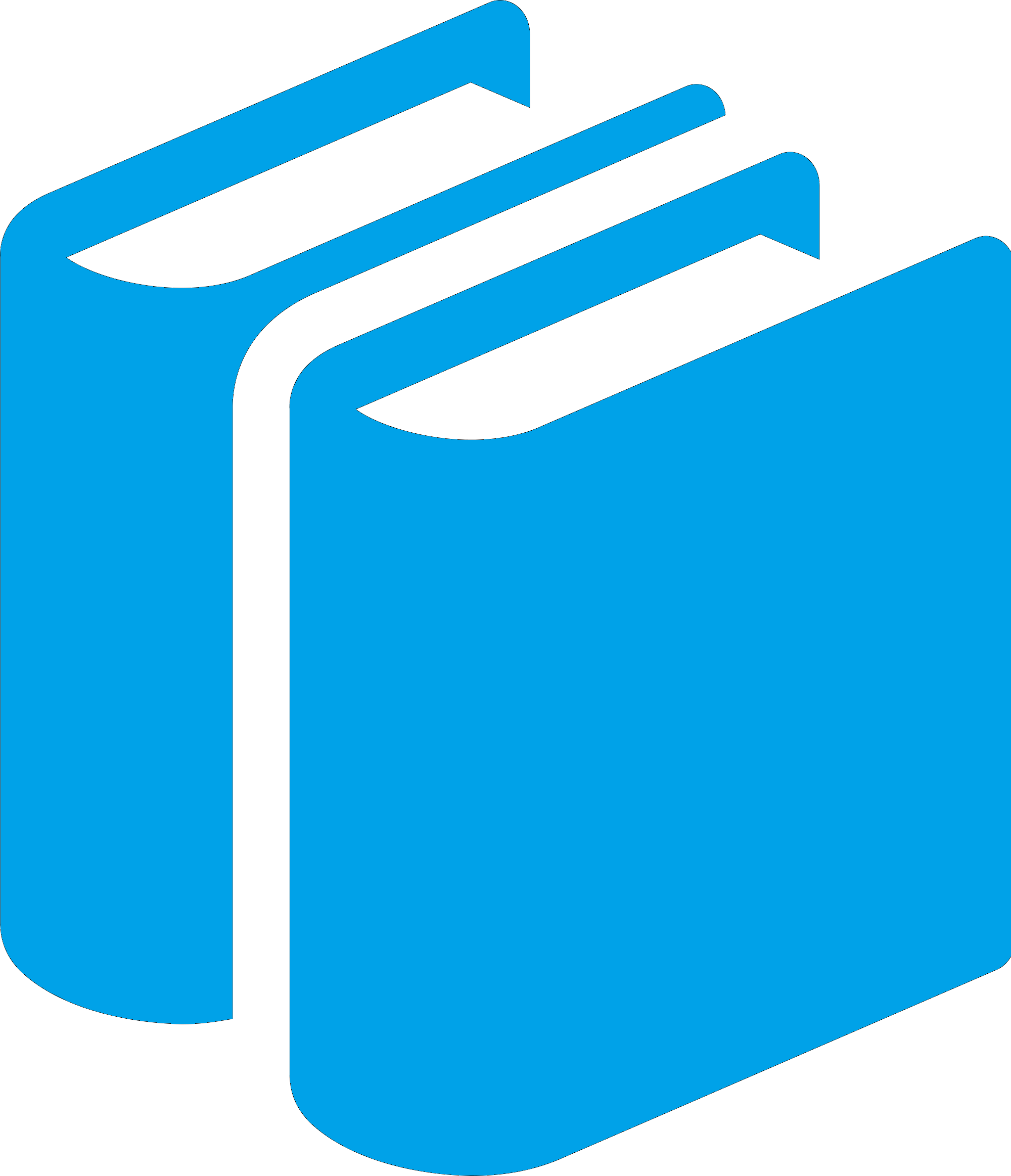 Sometimes you need material that can't be found online.  The Libraries at CCCC have books, movies, and other media available for checkout.  Search for them below.

*Helpful hint: if you can't find the tile or author you're looking for in a CCCC Library, try selecting "All CCLINC Libraries" from the drop down menu to see if you can find it in another community college in North Carolina.  If so, we can place a hold and get the book for you in a few days!

Featured books available in the library: